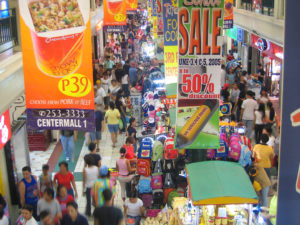 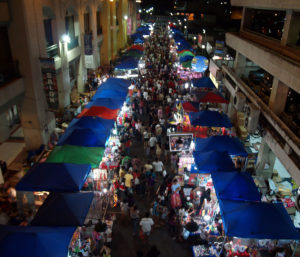 Divisoria is a market district in the heart of the City of Manila known for its wide assortment of low-priced goods and wholesale and bargain shopping. Clothes, accessories, toys, novelties, decorations, pirated films and music, electronics, fruits, dry goods, school, office and household supplies, fabrics, textiles, crafts, novelties, decorations and “everything under the sun” can be found in Divisoria, making it “the mecca of value shopping” and “the mother of all markets in Manila.” It is considered one of the National Capital Region‘s premiere economic centers, as street shops, tiangge-style bazaars (bargain stalls) and shopping malls are all found here. The district touches different parts of the city including Binondo, Tondo and San Nicolas. 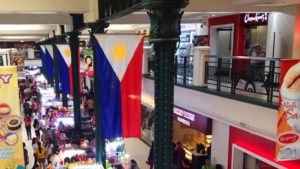 Divisoria’s roots as a commercial center can be traced back to the Spanish period, during which non-Christianized Chinese were forbidden to live or trade inside nearby Intramuros, the Spanish capital. Relegated to the parian, Chinese merchants eventually set up their own community in present-day Binondo and gradually set up shop there and in surrounding areas, which came to include Divisoria. The area continued to blossom into a commercial center in the 1900s, bolstered by the fact that the Tutuban Central Station, formerly the main railway station of the Philippine National Railways, became a major drop-off center for trade goods coming in from various provinces.

The Divisoria area is also historic because figures such as the revolutionary Filipino hero Andres Bonifacio and the first Filipino saint Lorenzo Ruiz were born in its environs. 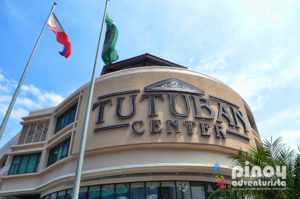 For public commuters, Divisoria is accessible by taking the train MRT or LRT-2 traversing Recto Avenue and getting off at the last station, Recto. There are also jeepneys and FXs taxi from Taft Avenue, España and Cubao which go to the Divisoria route.

Things to keep in mind when shopping at Divisoria; First, buy in bulk if you can, Divisoria offers a wide range of wholesale priced items. Second, learn the art of haggling, your money sure can go a long way. Third, arm yourself with cash, as credit cards are useless here.

Fourth, dress simply and comfortably, it would also be very wise to use a small body/belt bag where you can stash your hard earned cash to keep it away from keen pickpockets.