The Fort San Pedro (or the Fuerte de San Pedro in Spanish) is a military defense structure in Cebu. It was built in 1738 by the Spaniards under the command of Miguel Lopez de Legazpi, the first governor of Captaincy General of the Philippines and it is the oldest triangular bastion fort in the country. At the end of the 19th century during the Philippine Revolution, the fort was attacked and taken by the Filipino Revolutionaries who used it as a stronghold.

Fort San Pedro is triangular in shape. It has two sides facing the sea and the third side is facing the land. The sides facing the sea were safeguarded with cannon and the front with a strong fence made with wood. Its three bastions are named La Concepcion (southwest), Ignacio de Loyola (southeast), and San Miguel (northeast). Fourteen cannons were settled in their locations and most of them are still there today. The part also of the fort is a museum that displays legacies of the Spanish government and well-preserved Spanish artifacts like documents, paintings, and sculptures. The large lawn of the fort is now being used for functions like weddings, birthdays, and other occasions. But certain permits and requirements should be approved first by the designated personnel.

The Fort San Pedro is located in A. Pigafetta Street, Cebu City.

At present, Fort San Pedro is under the care and administration of the Cebu City government. It is now a historical park under City Executive Order no. 08-87 of February 08, 2008 (Plaza Independencia – Fort San Pedro Interim Policy and advisory Board PIFSIPAB). The land on which the fort is situated is owned by the Department of Environment and Natural Resources.

It’s More Fun in the Philippines. 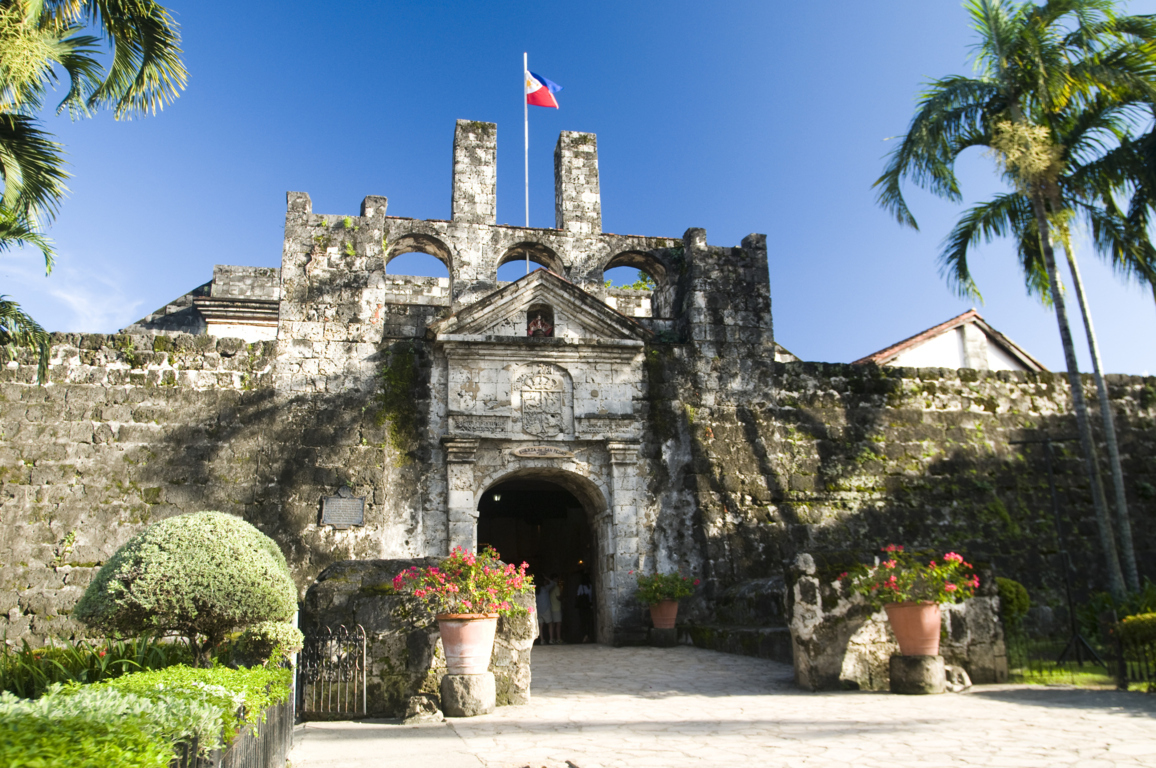 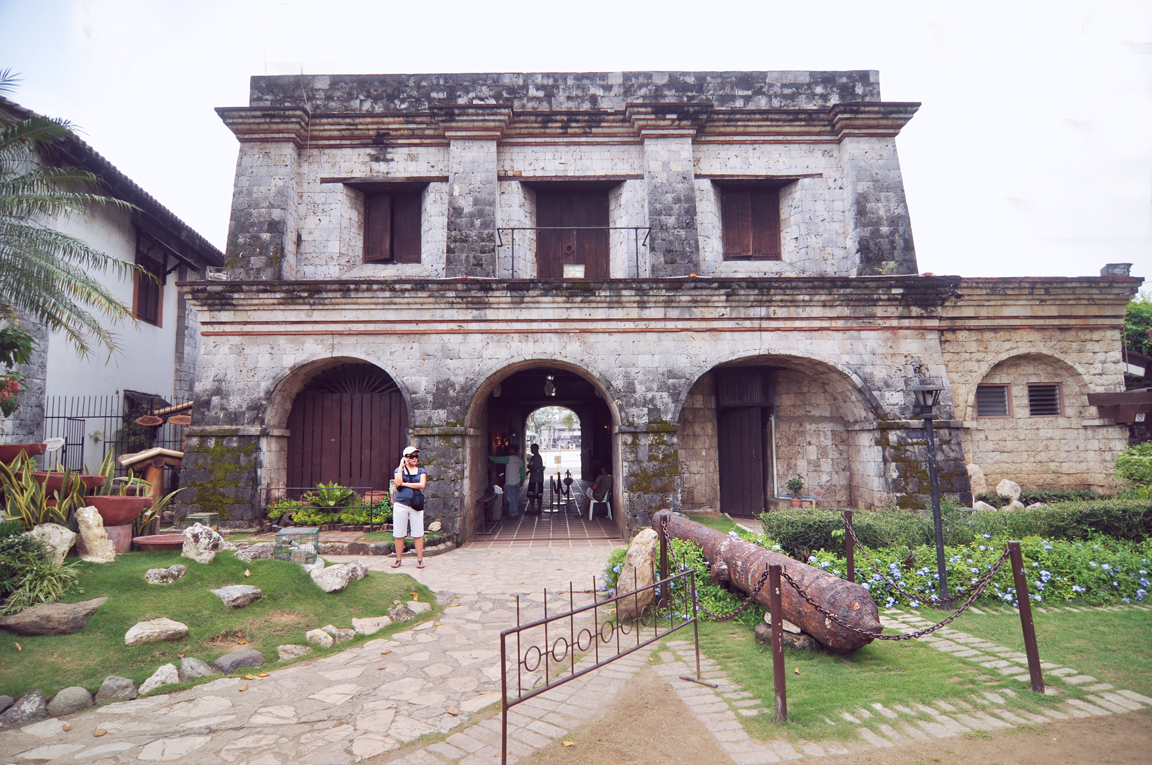 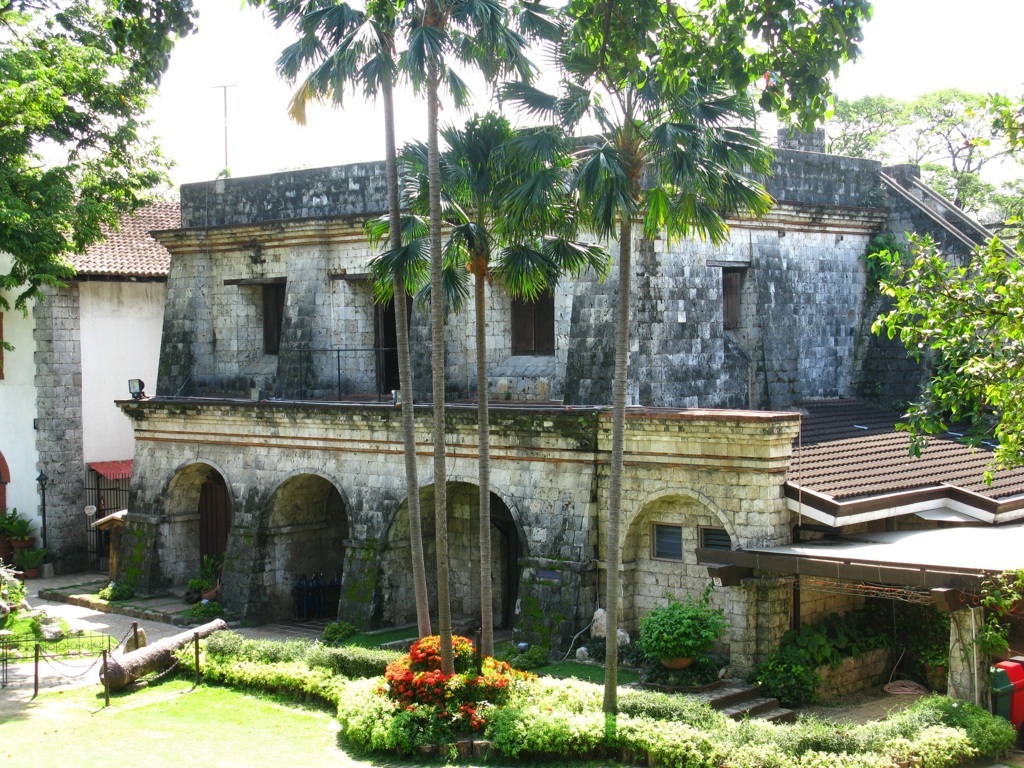 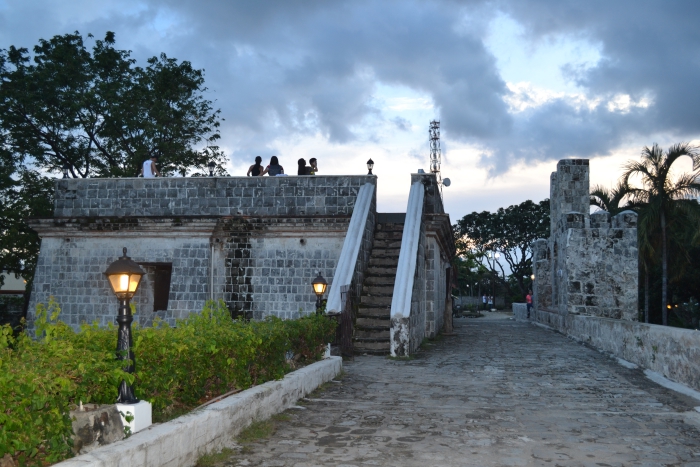 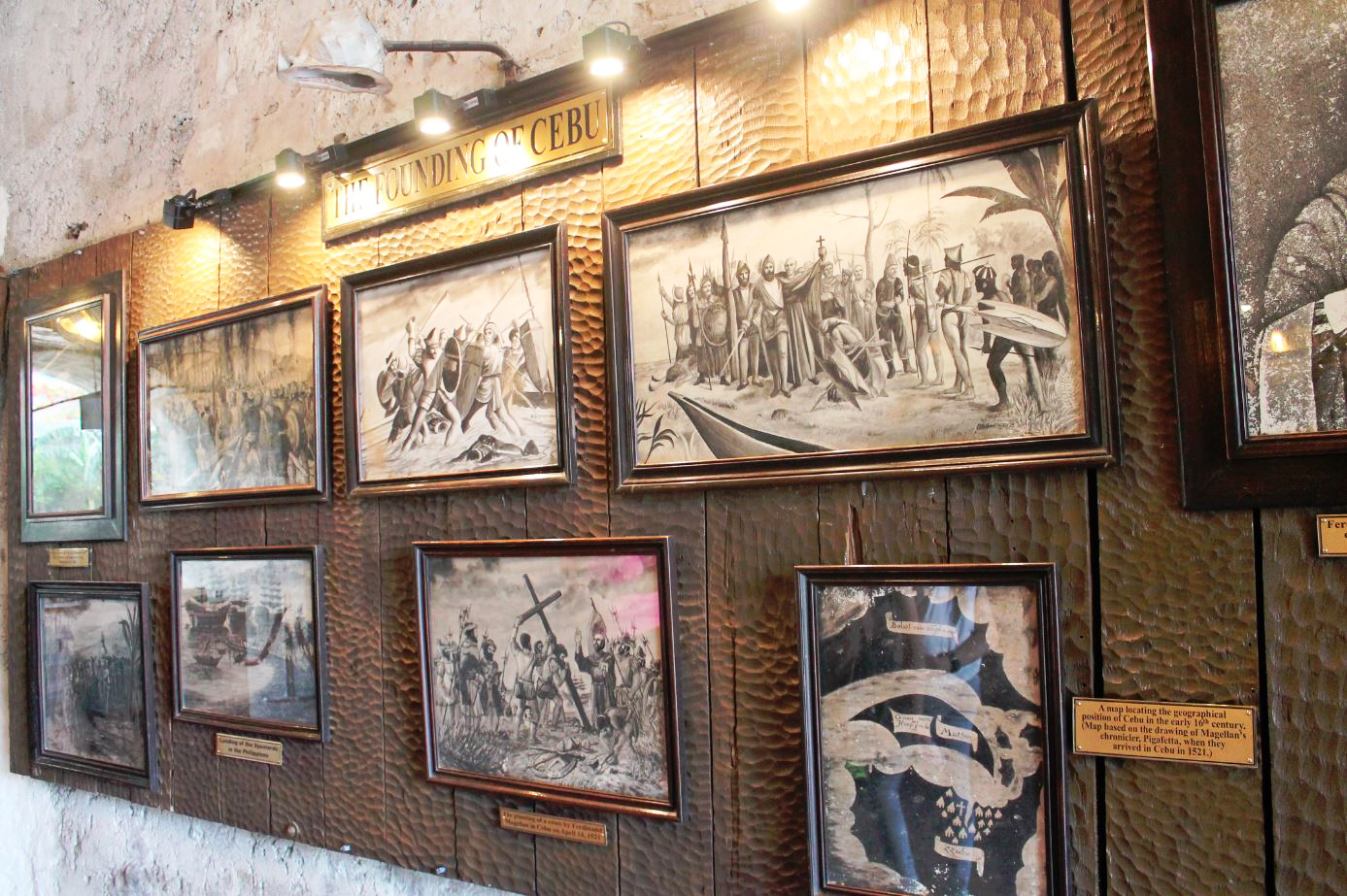