School opening amid COVID-19 in the Philippines 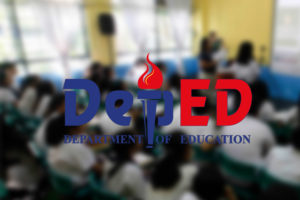 The Department of Education (DepEd) announced that President Rodrigo Duterte has approved its recommendation to move the opening of School Year 2020-2021 from August 24 to October 5 amid the COVID-19 pandemic.

Education Secretary Leonor Briones said the postponement applies to both public and private schools, although private schools who have started classes will still be allowed to continue as long as they will comply with the minimum health standards set by the government amid the pandemic. 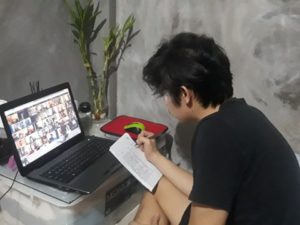 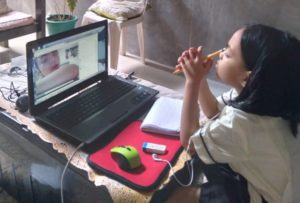 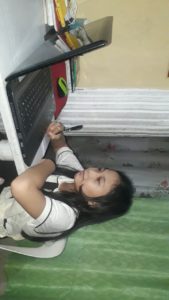 Private schools having their own operations manual they are still under DepEd.

Secretary Briones also reiterated that there would still be no face-to-face learning to ensure the safety of students and school staff despite the deferment of the school opening. There will be no face-to-face sessions and sessions will not be limited to online sessions alone. This is because we have adapted the policy of blended learning where in various modalities are being recommended depending on the situation at the level of the region and the school.

Public schools in the country are generally overcrowded, making preventive measures such as physical distancing difficult to achieve.

DepEd is looking into implementing alternative delivery modes such as online learning that do not require face-to-face interactions among students and teachers. But internet connection and gadgets such as laptops, computers and mobile phones remain unreachable luxuries for many learners. That’s why DepEd were preparing printed instructional packet or self-learning skill for those students without access to technology. Education officials are also eyeing to deliver lessons through television and radio.

Secretary Briones also said, they are now finalizing arrangements to deliver lessons through television and radio programs because we know also there are limitations to online.

The measure covers all basic education schools, including foreign or international schools in the Philippines. It also allows the conduct of Saturday classes for elementary and secondary levels.

Lockdowns put in place to stem the spread of the virus that has already infected 245.000 people in the country shuttered schools across the archipelago.