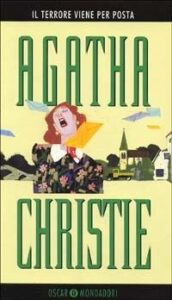 Even though Miss Jane Marple makes her appearance in the very final part of the novel, this was still an enjoyable and thrilling read. 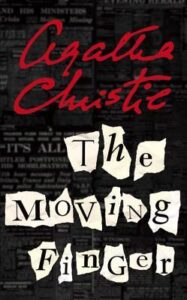 The quiet village of Lymstock is supposed to be the perfect place for fighter pilot Jerry Burton to heal from an accident, however, the calm is ruined when he and his sister Joanna receive an anonymous letter with false accusations. And they are not the only ones in the village receiving these kind of letters, but after Mrs Symmington receives her own letter she is found dead. Cause of death? Suicide.

As the gossip starts and everyone starts suspecting everyone else, secrets and jealousies come to light, but the mystery remains: who is writing the letters? You will never guess….