Money Museum of the Central Bank of the Philippines 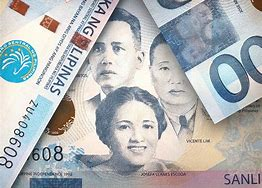 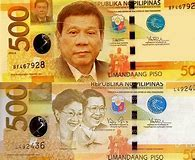 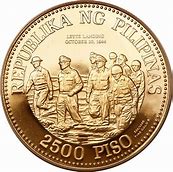 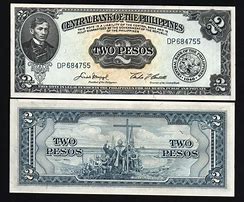 As repository and custodian of the country’s numismatic heritage, the Museo collects, studies and preserves coins, paper notes, medals, artifacts and monetary items found in the Philippines during its different historical periods. These collections have been placed on permanent display at the Museo.

Designed to walk the visitor through a number of galleries, individually dedicated to a specific historical period of the country, the Museo visually narrates the development of the Philippine economy, parallel to the evolution of its currency. Complementary paintings from the BSP art collection, together with chosen artifacts, enhance each gallery.

Panoramic memorabilia of 50 years of central banking in the Philippines, showcases the strides made in bringing about price stability, to sustain economic growth in the country. The exhibition hall also carries the busts of the governors of the Central Bank.

Its More Fun in the Philippines.