COVID-19 in the Philippines 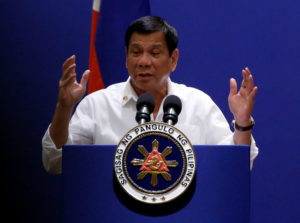 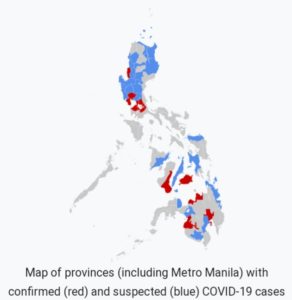 The coronavirus, which broke out in Wuhan, China, has spread to more than 100 countries including the Philippines in recent weeks.

Last Thursday 12th of March, President Rodrigo Duterte announced the implementation of a month- long quarantine of Metro Manila, to scrub the spread of the COVID-19, which infected 140 people including 12 fatalities in the country. With the quarantine in place, travel to and from Metro Manila has been restricted starting March 15 until April 14.

Mass gatherings have been prohibited while classes in Metro Manila are suspended until April 14, with teachers not required to be present in schools unless otherwise directed by division superintendents. Work at the Executive branch of government was suspended but a skeletal workforce and other flexible working arrangements would be put in place to ensure that the delivery of public services would not be compromised. Local governments units outside Metro Manila have also ordered community quarantines to prevent the spread of the deadly virus.

After the meeting of the President Rodrigo Duterte with the officials of the Inter-Agency Task Force for the Management Emerging Infectious Diseases (IATF-EID), military and police. He publicly announced last Monday 16th of March, an enhanced community quarantine, which would be similar to the measures taken by the Chinese government in Wuhan City, means Luzon’s more than 53 million residents would be forced to stay at home.  Public transportation systems would be suspended, food and health services would be regulated and more uniformed men would be deployed to implement quarantine measures.

The Department of Health also said, that the number of cases is expected to be more than the official tally because many people, who have reported symptoms, have not been tested because of the lack of testing kits.

We have to stop this virus by staying safe and healthy. Please practice hand-washing and social distancing. Stay at home with our family and pray that this CONVID-19 will be gone soon. 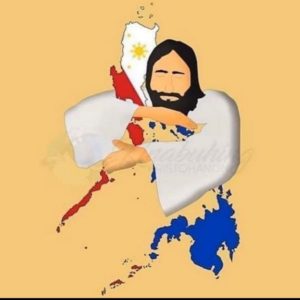